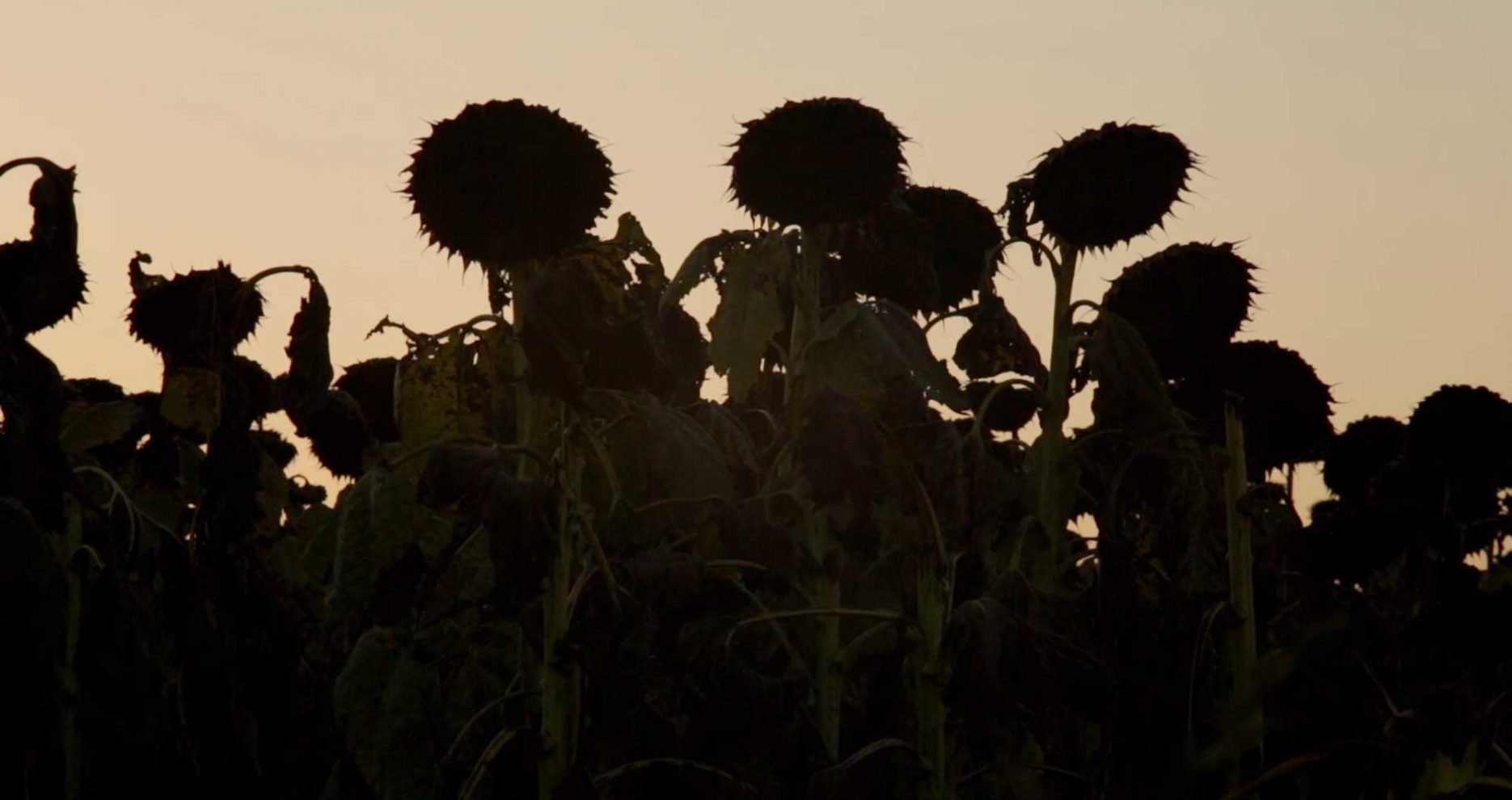 Salvadora Medina Onrubia led a life of contradictions. As a woman in the early 20th century, she committed every imaginable sin: she became a single mother, she was an anarchist, a poet and playwriter when she was barely 15 years old.  Her days fluctuated between different realities: Anarchism, theosophy, literature and the bourgeoise world. This documentary focuses on her life as an unknown and underappreciated revolutionary anarchist. Through her journals, poems and personal documents, the film dives into the life of an anarchist woman, a mother, who didn’t know how to fit into her time’s stereotypes; a fragile, but revolutionary writer who seemed to live in a different era and ended her days in poverty and anonymity.