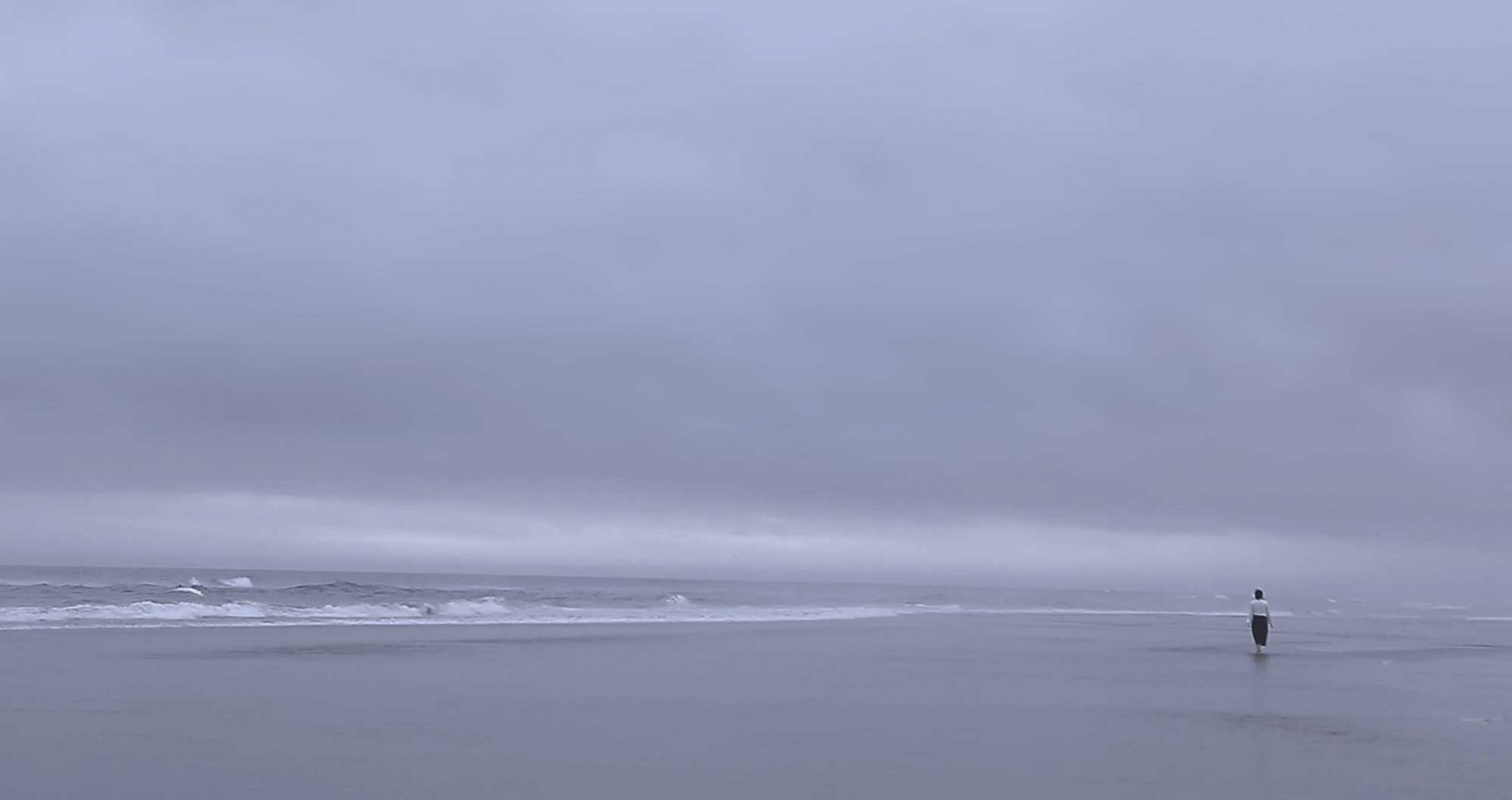 Juana Rouco Buela’s dream in the early 20th century was to free women from the economic system and the patriarchal authority they were under. She found the platform to do so within libertarian ideas. She started the first female run newspapers for women in Argentina and became one of the country’s first political prisoners. She laid the foundations for women’s struggle.